The craft beer industry has evolved and so has the way we enjoy our favorite beers. Let’s turn back the hands of time to discover how beer flights have evolved.

Alright, we’re not going to rewind to the beginning of time, but back in the 1800’s, everyone in the United States basically brewed their own beer. Made of really only water, barley, hops and yeast, beer has always been easy to come by. Even with early homebrewers and numerous breweries throughout the United States, a less connected world, poor distribution methods and the lack of technology kept beer primitive and limited an individual’s access to what we consider a beer flight. Our beer-loving ancestors surely enjoyed some form of beer tastings before the days of prohibition, but let’s be honest, it was probably warm beer and served by guys like this, haha!

Prohibition ended in 1933 and macrobreweries ruled the world until around 1980. Beer in the United States was predominantly light lagers and only produced by a handful of these large breweries. In fact, by the end of 1980, there were less than 100 breweries and industry experts predicted there would only be five brewing companies in the United States. Sadly, without any meaningful variety during this dark age of beer, there was still no need for beer flights.

Homebrewers inspired the modern craft beer industry. In fact, even today, many head brewmasters learn their craft from small batch experimentation. With homebrewing naturally leading to an increase in more diverse beers, more variety of beers began to surface. This led to a true renaissance within the craft beer industry between 1980 and 2000. According to the Brewers Association, the number of craft brewers in the United States went from eight in 1980, to 284 in 1990, and would push past 1,500 craft breweries by the year 2000!

Although the expanding craft beer industry was still dominated by macrobreweries, the modern beer flight emerged during this age of exploration. Consumers were being offered more beer choices from local breweries, which created an organic desire to sample craft beers together. 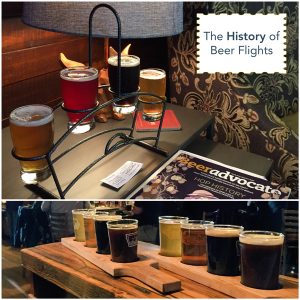 The Rise of Beer Flights

It took around 10 more years for craft beer to become truly mainstream, but by 2011, the United State surpasses 2,000 breweries and that’s when things really started to take off. Only two years later, that US brewery count would expand to over 3,000 and in 2016, it has boiled up to over 4,000 craft breweries nationwide with no signs of slowing down.

As the expansion of craft beer has evolved, so has the progression of beer itself. With what seems like a limitless combination of styles, flavors, colors and taste, the growing craft brew industry has naturally fueled consumer’s interest in beer flights. Whether it’s to sample all that a brewmaster has to offer or tapping into the simple joy of pairing craft beers together, the beer flight has become a key offering in taprooms, brewpubs, microbreweries and restaurants.

Even with the rise in beer flight popularity, the method for serving these tasty samplers have remained archaic. Yes, wooden paddles or metal holders still look cool and allow safe beer flight transportation, but how are customers able to identify which beer is which? Wet receipts, handwritten scribbles and messy chalkboards do allow us to share beer titles, but even if accurate beer information is present, there’s so much more to craft beers and perhaps more importantly, the customer connection is immediately cut the moment they leave! In a time where everything is connected and a world of information is at everyone’s fingertips, have we not come to expect more from our beer flight paddles? 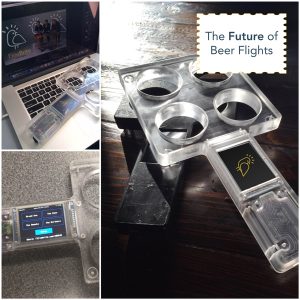 We live in a connected era. The Internet has brought us all together and The Internet of Things has us connected to the things we love. Whether it’s how you call for a safe ride home or the smart home itself, your smartphone connects you to what’s important in life. We love great beer, right? Well isn’t it time the beer flight evolved to be more intelligent too?

The value of serving brighter beer flights does not end with just a boost in educational entertainment at craft breweries, brewpubs and restaurants. The Big Data behind each beer flight also allows owners to track meaningful analytics behind their beer flight activity and perhaps most important of all, become more connected with happy customers long after they return the beer paddles.

The beer nerds at FliteBrite invite you to the future of beer flights.
Let’s talk about bringing smart beer paddles your way this week.

The Value of Beer Flights

We Are All Weird 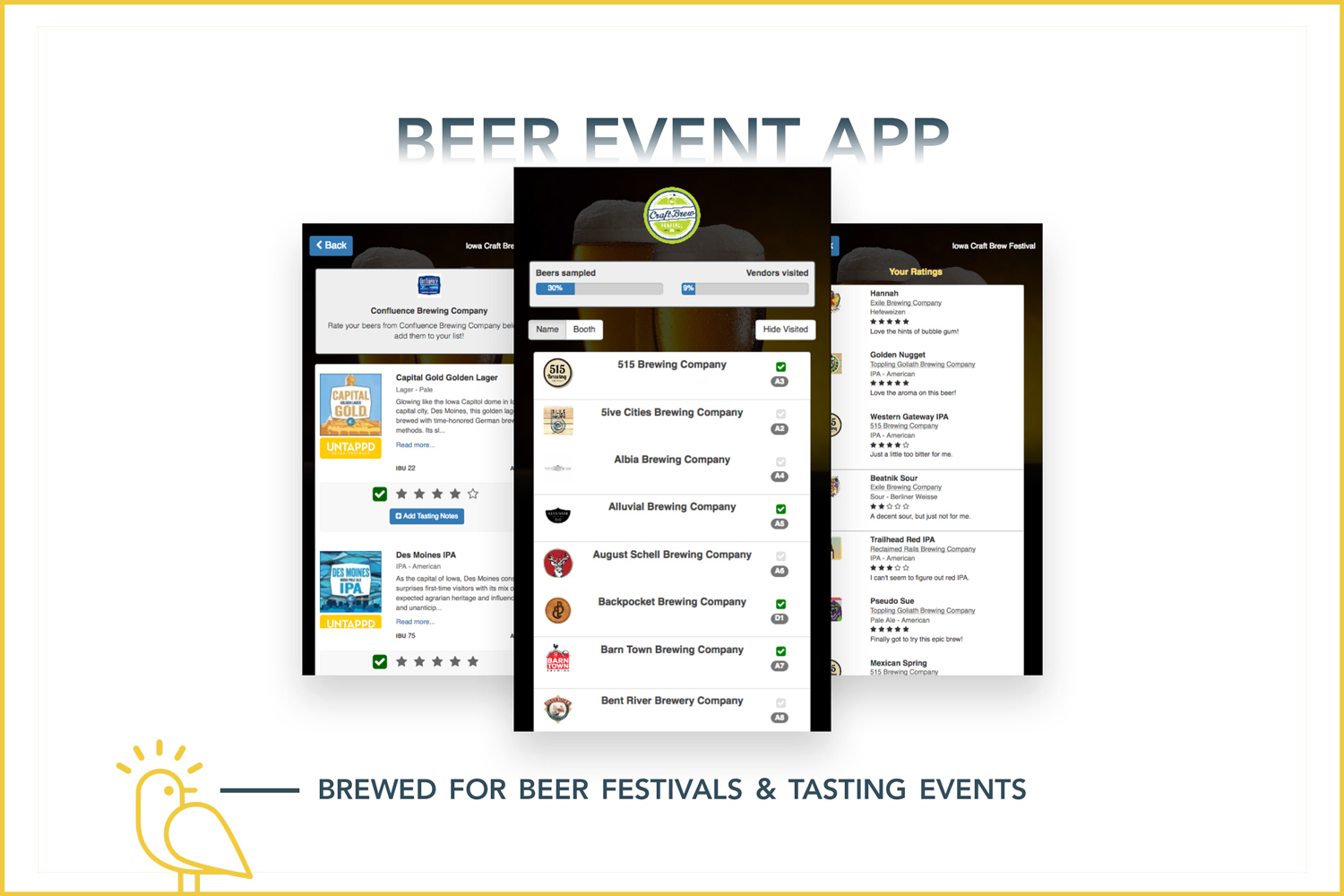 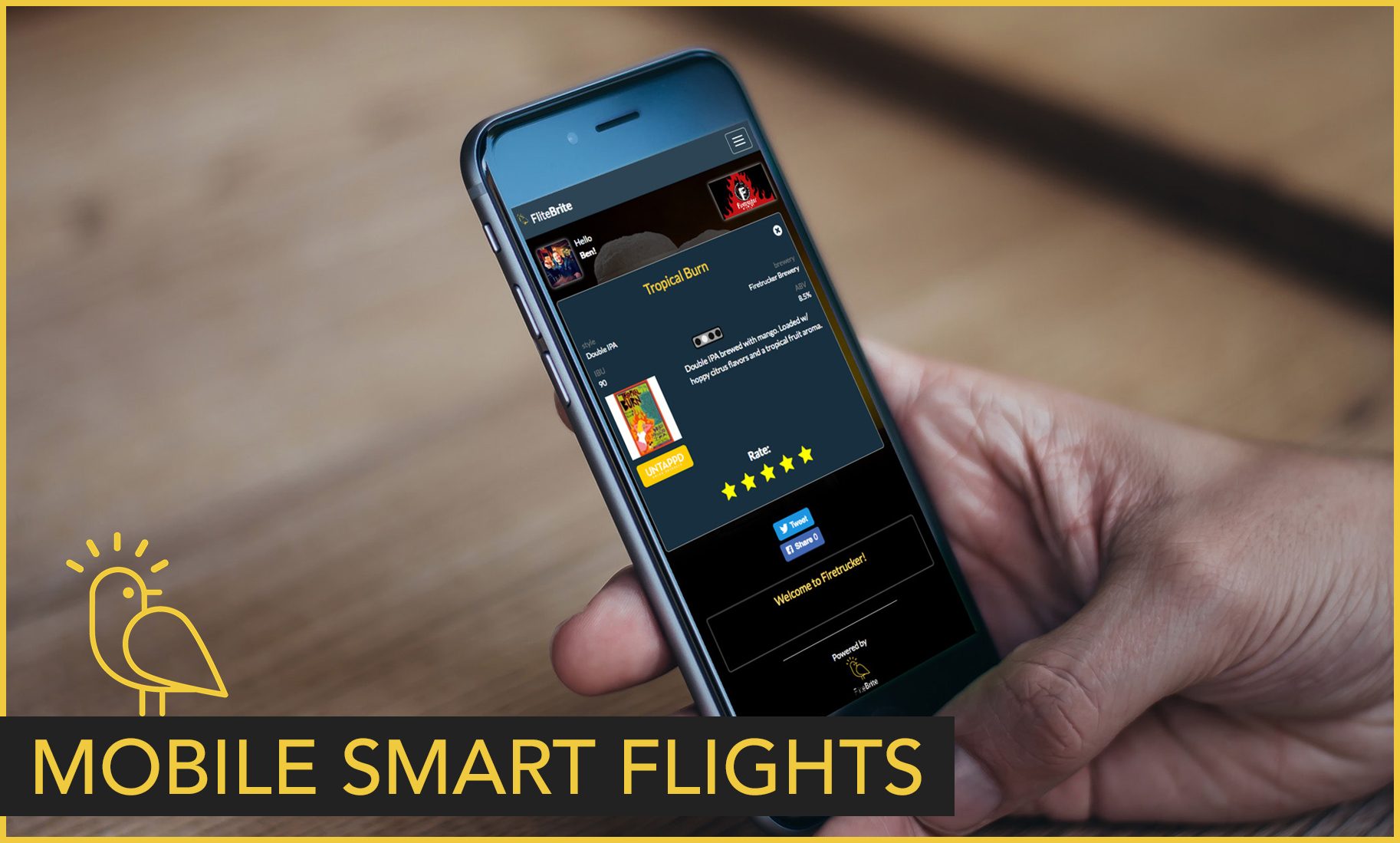 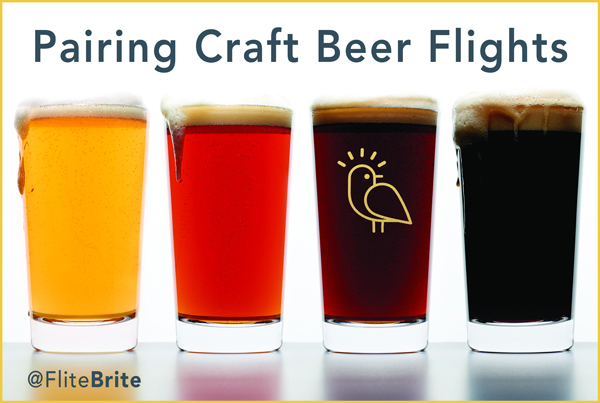